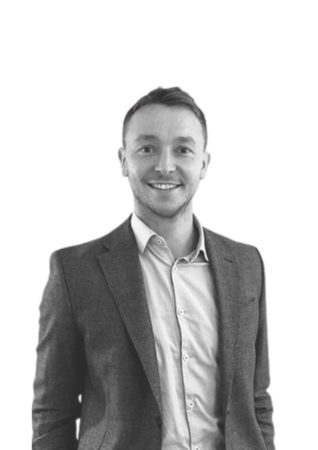 ​After studying at Loughborough University, Mark began his recruitment career working for both large and early stage recruitment businesses in the UK. Mark currently resides in Amsterdam, after relocating in 2019, but grew up in Yorkshire before gradually making his way to London via the Midlands. Mark is a keen Manchester United fan, enjoys keeping fit and recently broke a world record at Everest Base Camp two years after climbing Kilimanjaro in support of an autism charity, Halcyon Foundation.